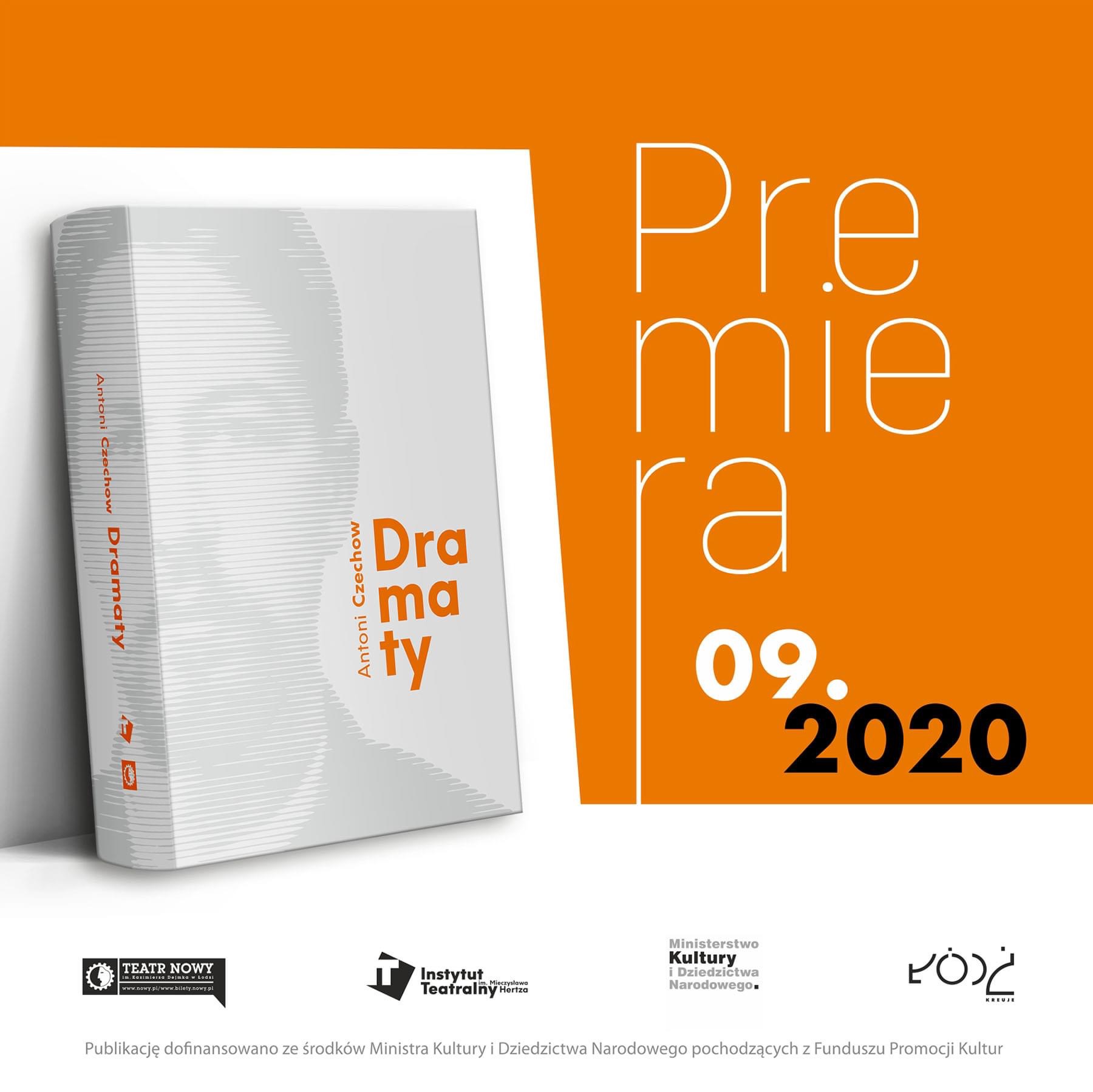 On the main stage of the new Kazimierz Deimek theater in Lodz a unique collection was presented — the complete collection of plays by Anton Chekhov was translated into Polish. Marina Litavrina, doctor of art history, Professor of the theatre history and criticism department of GITIS wrote an introduction to the new edition entitled “Against all the rules”.

“By Publishing classical translations that have become an integral part of Polish literature, we also want to show Chekhov’s plays in a new light, referring to a modern research of his work. This is why the preface to the book was written by GITIS Professor Marina Litavrina, one of the most prominent Russian researchers of Chekhov’s drama, ” says on the website of the new Kazimierz Deimek theater.

The publication was initiated by the new Kazimierz Deimek theater in Lodz and the Mieczyslaw Hertz theater Institute.

We congratulate Marina Litavrina on the publication of the book and thank our foreign colleagues for their trust and appreciation of our Professor’s research work.