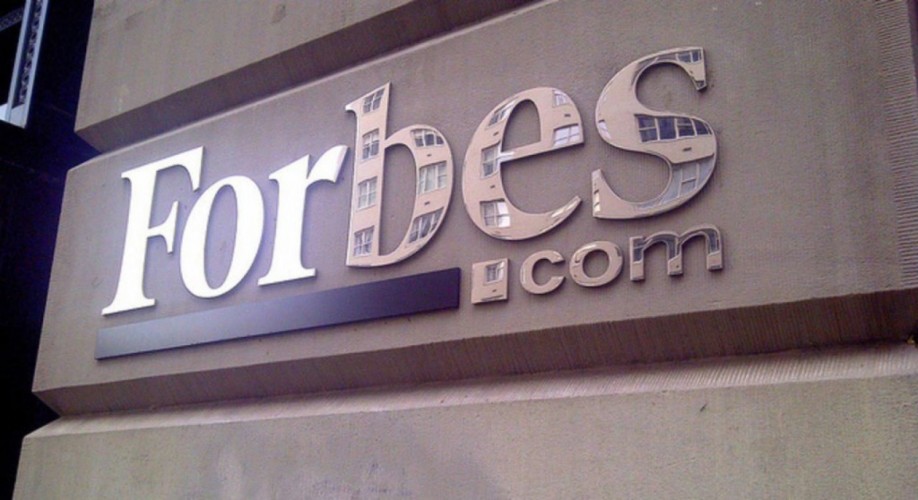 Forbes magazine compiled the first ranking of Russian universities in order to assess the quality of Russian education and to find out which universities graduate young people with entrepreneurial streak, and even those who can later join the Forbes list or become a part of the Russian political elite. The universities were analyzed according to the ten criteria divided into three groups: the quality of education (maximum 50 points), the quality of graduates (maximum 30 points) and the Forbes factor, which takes into account the ‘elitism’ of the institution and the percentage of entrepreneurs in the total number of graduates (up to 20 points).
As a result, GITIS took 36th place in the Russian best universities ranking, according to Forbes.