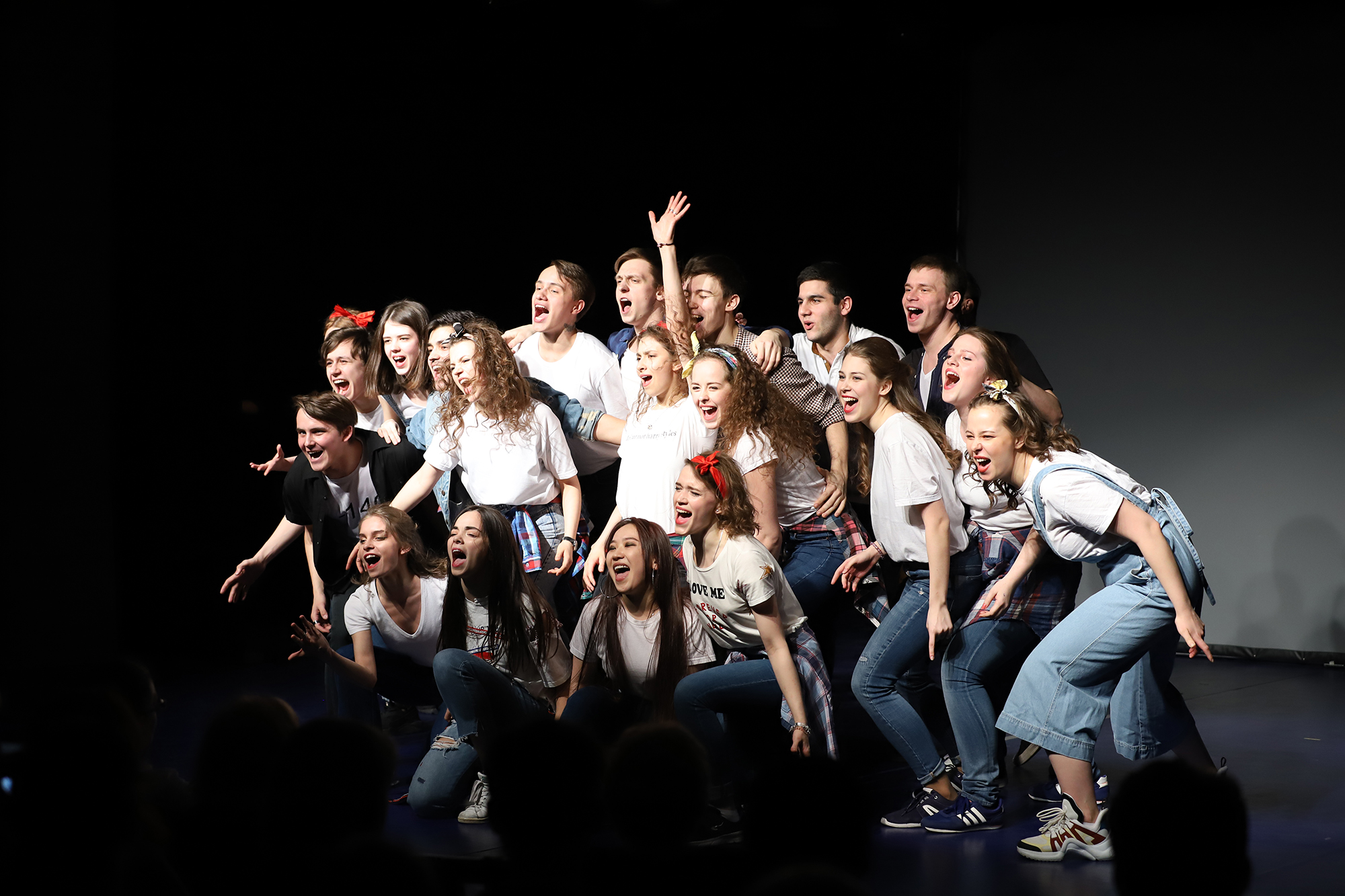 Today the international festival of theatre schools “Stanislavsky. The beginning” opens at GITIS. For the 7th year GITIS hosts drama schools students that show excerpts of their work. The goal of the festival is to see and to show the process of actor’s education in different countries.

GITIS students will open on Monday night with a mix of Chekhov, Hoffmann, Offenbach excerpts.

The Central Academy of Drama will follow with one act performace “Kuysey and the shrimp” based on the play “Sunrise” by Cao Yu.