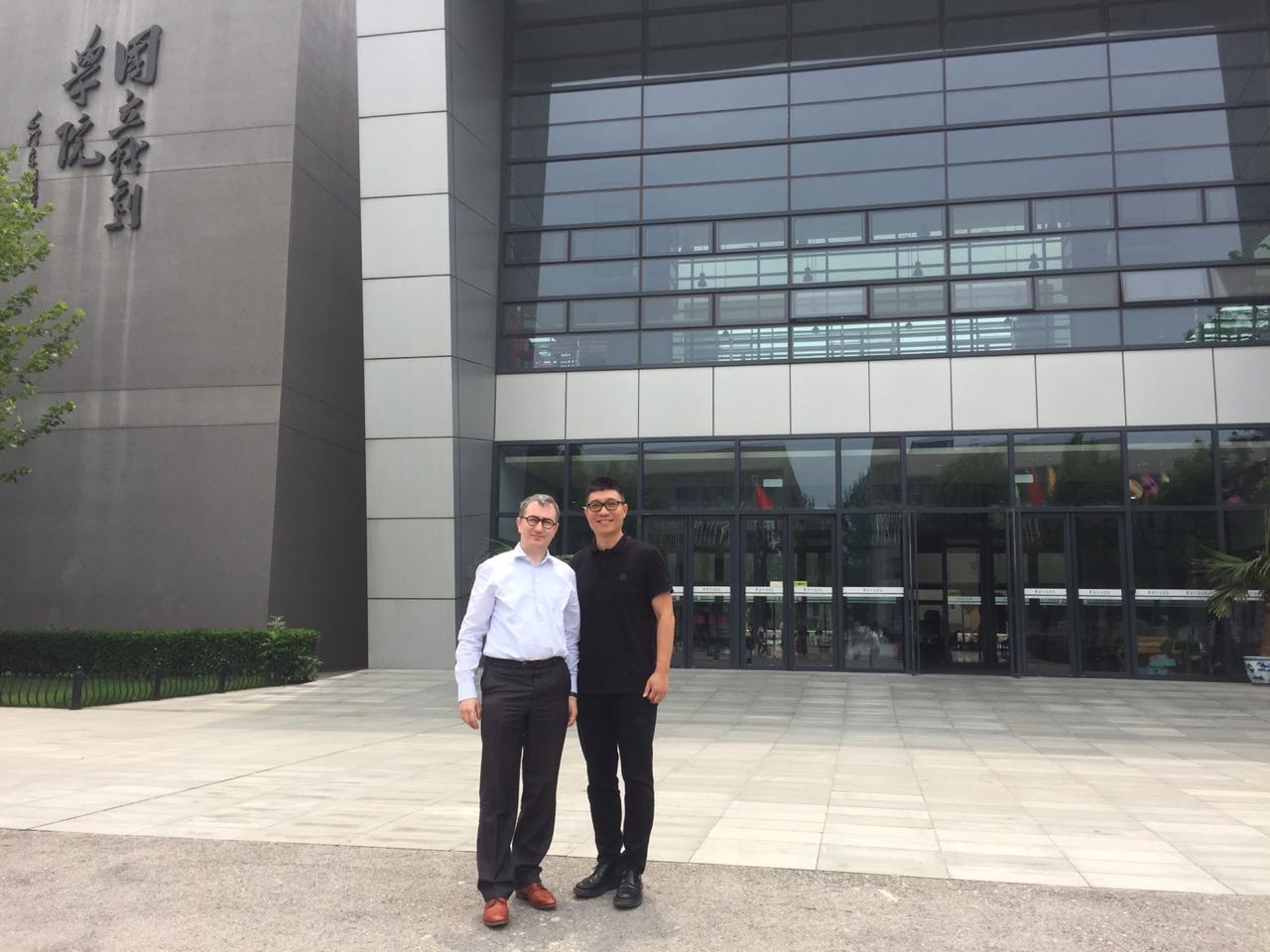 GITIS and the Central Academy of Drama (China) are developing together a new international rating of Theater Schools. GITIS’s rector Grigory Zaslavsky met in Beijing with Academy’s president Hao Rong to discuss this matter. They first raised the question of developping the new international system to assess theatre schools last year.

“In October last year during our meetings with the management of Beijing Central Drama Academy we made a decision to come up with certain criteria which ought to determine the level of education at various international drama & theatre schools” — Grigori Zaslavsky has told TASS news agency in China. Currently a joint development of such criteria is on its way.

There are three most influential global rankings: the Academic Ranking of World Universities (ARWU), Times Higher Education (THE), and Quacquarelli Symonds (QS). All of these are concentrated primarily on measuring the research performance of universities. But the speciality of theatrical education should be taken into account.

According to GITIS principal, the new rating will be launched within WTEA alliance, then this system will be offered to one of the global rating agencies. “We would like to distance ourselves from the rating to make it objective”, — he said.